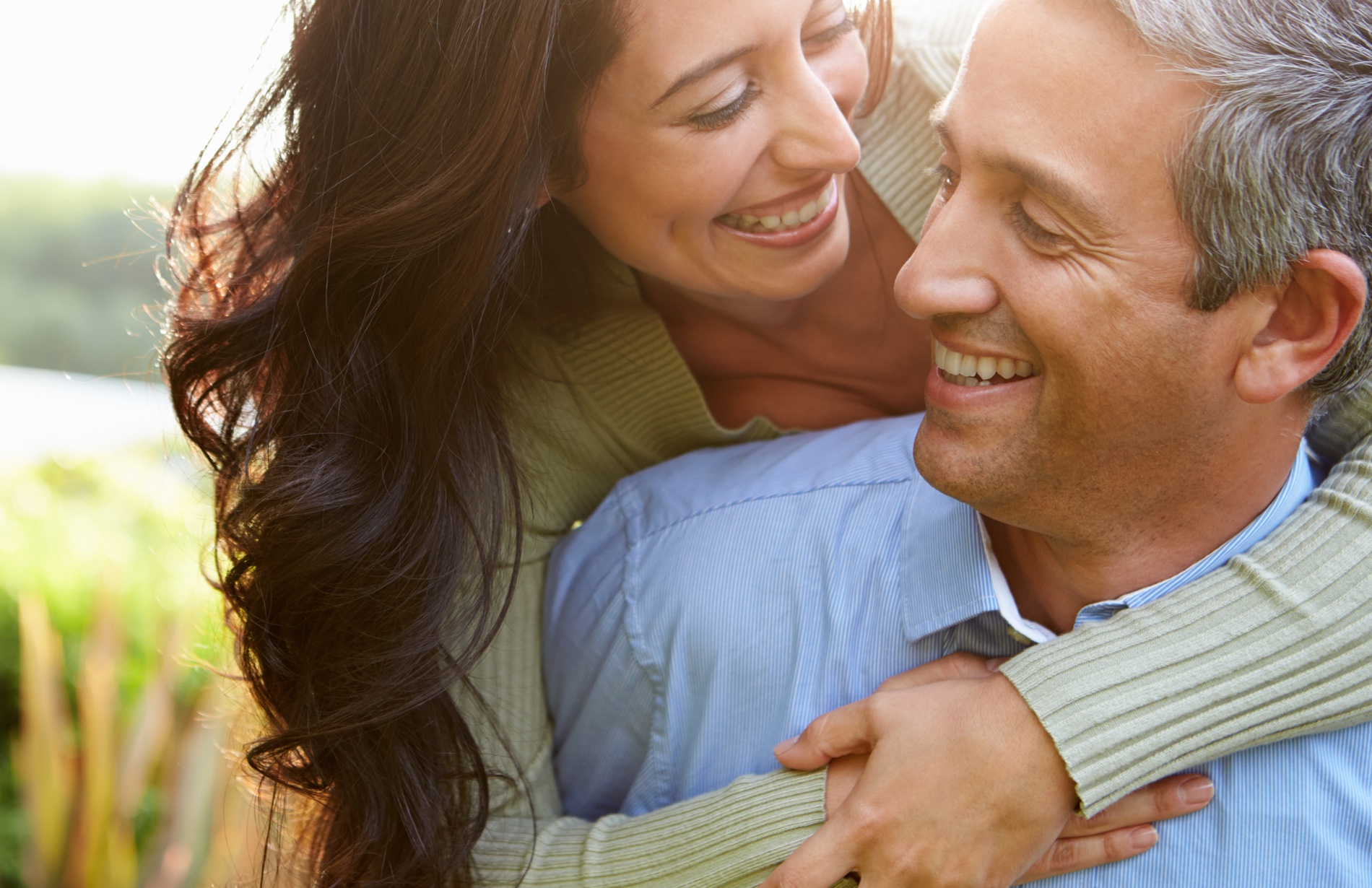 Depression is more than just feeling sad, having the blues or feeling down for a couple of days in a row. Major Depressive Disorder (MDD) is a serious mental health problem that is characterized by an extreme feeling of sadness lasting for at least two-weeks straight and is accompanied by a number of emotional, behavioural, cognitive and physiological symptoms1. The symptoms make it difficult, even impossible, for an individual to function on a personal level (e.g. engage in meaningful activities), interpersonally (e.g. being engaged with friends and loved ones) or at work (e.g. completing assigned tasks).

I frequently talk to my clients about how emotions like depression are analogous to ‘road signs’ that are communicating important information to us. So on a psychological level, feeling depressed is telling the individual that they are experiencing a significant sense of ‘loss’ or that they are ‘missing’ something in their life.

What Are The Symptoms Of Depression?

If you find yourself asking, “Am I depressed?” or “Do I need to be treated for depression?”, you should consider consulting a mental health professional such as a psychologist, who will look at whether you are experiencing significant symptoms of depression. How do you know if you are depressed? If you experience many of the following depressive symptoms most of the day for two weeks1, you may need help to treat your depression.

If you are experiencing at least five depressive symptoms nearly all day for at least two-weeks straight, you should consult a mental healthcare specialist, like a Clinical Psychologist, for their opinion.

Do I Need Depression Treatment?

If you are feeling depressed or have lost interest and pleasure in your life for nearly the whole day for two weeks straight, you could be experiencing major depression. Some other signs of depression include: 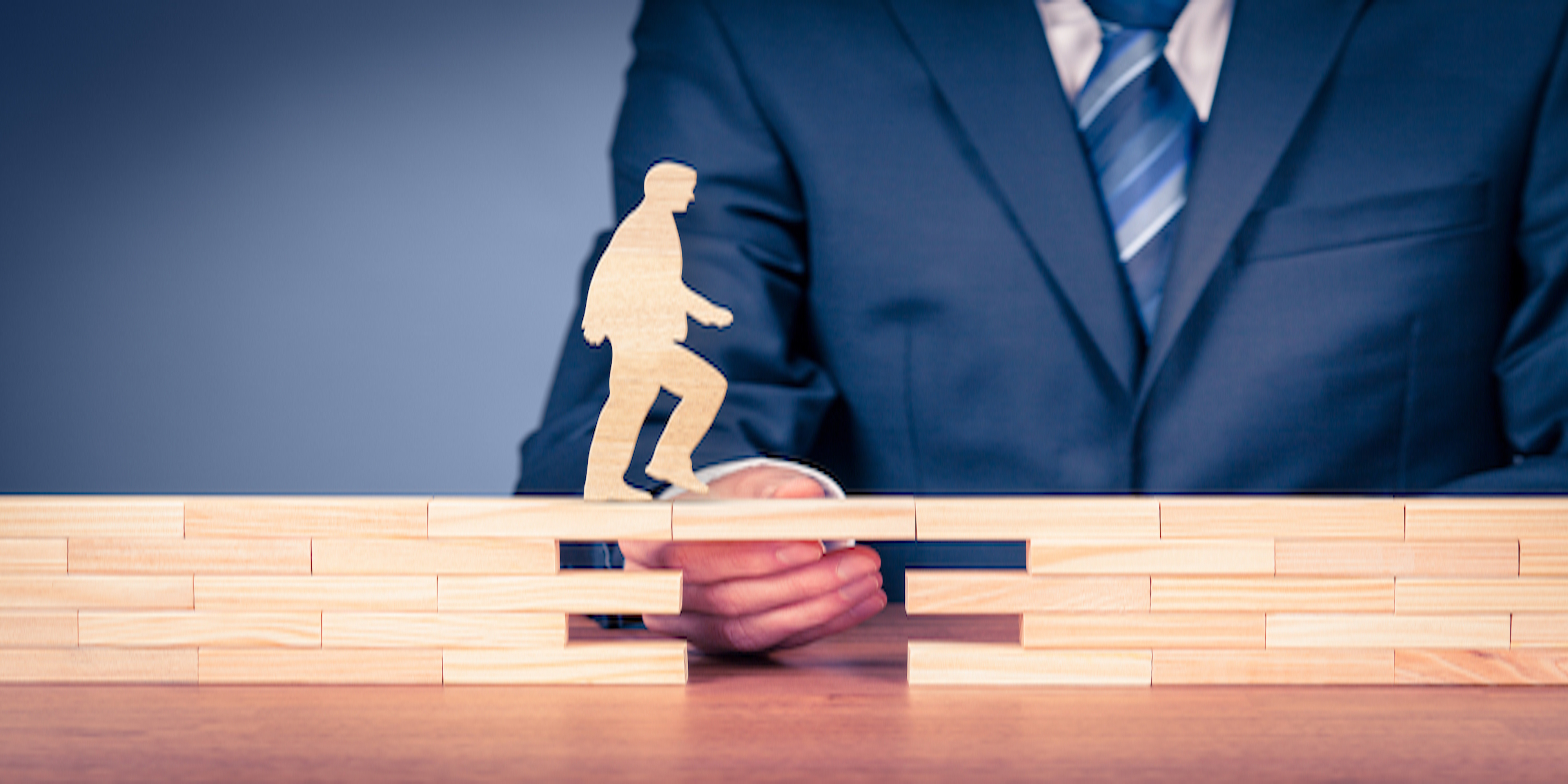 Although biology may contribute to major depression, psychological stressors can play a significant role as well. Psychological causes of depression can include:

The two most common ways to treat depression involve taking antidepressant medication, such as a selective serotonin reuptake inhibitor (SSRI), and/or consulting a specialist like a psychologist for some form of psychotherapy that has been shown to be effective in treating the symptoms of depression. If you are looking for the most effective psychological treatment for depression, Task Forces from both the American and Canadian Psychological Associations have established that cognitive behaviour therapy for depression has received the most scientific support. Thus, this type of depression therapy can have a significant impact in the treatment for depression.

Here are a few research studies showing how effective this therapy is in treating depression:

How Will Therapy Help Me Treat Depression?

When treating major depression, therapy will focus on the following strategies:

Psychoeducation: You will learn basic knowledge about depression, such as symptoms and how therapy for depression works.

Behavioural Activation: When people feel depressed they are typically inactive, so it is important to reverse this cycle and become more active. You will begin to establish a gradual increase in activities that bring you pleasure and a sense of accomplishment in order to improve your mood and increase your energy levels. Just starting to engage in such activities has been shown to be effective in depression treatment.

Changing Negative Thinking: Therapy will also help you to change the ‘cognitive traps’ or ways of seeing things that affect your mood negatively. Examples include changing the way you perceive situations that you may see as being catastrophic, never-ending or unbearable.

Changing Maladaptive Assumptions & Core Beliefs: These are deeper beliefs we have about ourselves, the world and other people. These beliefs tend to develop early in life and colour the way we see the world, which can lead to recurrent episodes of depression that some people experience. Some common examples that are targeted in therapy for depression include, “I am worthless or unlovable”, “The world is not fair” and “Other people always abandon me”.

Relapse Prevention: At the end of therapy, we focus on identifying your triggers for depression and establishing an ‘action plan’ to treat depression before it worsens.

Is Therapy For Depression Effective

Reviews of depression therapy studies have shown that 52-79% of adults and 67-87% of adolescents respond to CBT therapy for depression3.

Many people have consulted me to help them treat their depression. I am proud to share their success with you. Based on their own self-ratings, these are the changes that my clients have made in alleviating their symptoms of depression:

Feel free to Contact Me for a free 15-minute phone consultation if you think you may be depressed and would like to talk more about the symptoms and treatment for depression.