Dr. Danny Gagnon, Licensed Montreal Psychologist: Why I Do What I Do 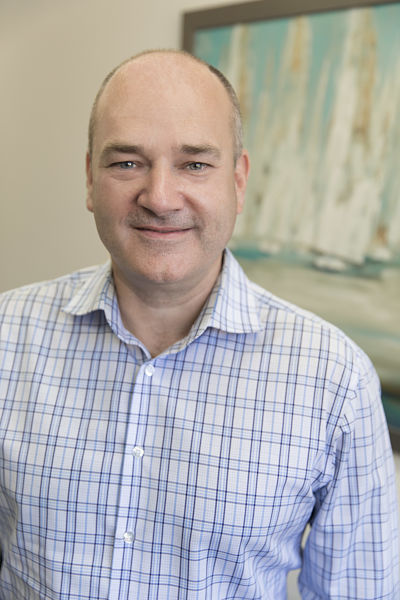 Thanks for reading my ‘About Me’ page. If you are looking for the best psychologist in Montreal to help you, you’ll find everything you need to know about what makes me different as a mental healthcare professional. I trust that my values and qualifications will help you decide whether I am a good fit for you.

I found that my original ‘About Me’ page did not convey to my clients why I decided to be a psychologist, as well as my values as a healthcare professional. In fact, I found that past clients who left testimonials and reviews about their experience with me captured this information more effectively than I did. Besides being a psychologist in the Montreal area specialized in providing psychotherapy to treat problems like anxiety, depression, stress and anger, the reviews captured some important values and traits I had, such as: being non-judgmental, kind, generous and almost like a friend they could speak to. If you would like to read about some of the many success stories I have had, you can read the following top-rated testimonials and reviews.

I value empowering people to make real changes in their lives in the ‘present-moment’ and not the past where unfortunate events happened, nor in the future as you can only plan for tomorrow in the ‘hear-and-now’. The ‘present-moment’ is precious, as each minute or hour that you live passes and is gone. You must choose whether to move towards what you value and what brings you meaning in your life and meaningful or away from them. I do this by using scientifically-validated treatment approaches that are evidence-based.

Below, you can read about my journey, how I developed my expertise in psychology and some important achievements and accomplishments. If you had a chance to read my Welcome page about changing world you may think this sounds cliché. I’ll share a small ‘a-ha’ moment I had below.

What Makes Me Different As A Psychologist

In 2005 I graduated with a PhD in Clinical Psychology from McGill University after completing a B.A. in Psychology with Specialized Honours and being on the

Honour Roll at York University. I passed directly into a doctoral program without having to compete a Master’s degree (MA) in Clinical Psychology. In November 2005, with my clinical training finished, I become a Licensed Psychologist in Montreal as I received my license to practice Psychotherapy (OPQ License# 10569-05) from the Order of Psychologists of Quebec.

I opened my private practice while also working at the Douglas Mental Health University Institute, which is affiliated with both McGill University and the World Health Organization. At the Douglas Institute I was involved in some exciting projects. Besides working as a psychologist providing psychotherapy, I was involved in the accreditation of the Douglas Institute with the Canadian Government and Health Canada to ensure that the best care was provided to clients. In addition, I trained a number of psychology students at the graduate and undergraduate level and developed programs to train mental health professionals. My psychological expertise was sought by the judicial system for the Provincial Review Board that decided on the personal liberties of individuals that pose a risk to the public. I also developed an important relationship with the media and was interviewed by popular Quebec magazines and Radio Canada.

Being true to the best-practices of psychotherapy, from day-one I decided to measure the progress my clients make with me in therapy not only for their benefit, but

to evaluate the effectiveness of my psychotherapy services. I asked my clients to compete questions to assess their progress in therapy. I am proud of this achievement and I feel it is an aspect of my practice that makes me different, as I am not aware of any other psychologist with the same commitment. Clients who have worked with me have experienced a greater quality of life. According to their own self-ratings, their presenting problem has:

Soon after I start my private practice, I have an ‘a-ha’ moment. I come across research from the British Medical Journal that shows that ‘Happiness is Contagious!’ This research shows that happiness can spread up to three degrees of separation, so to the friends of one’s friends’ friends! I find this exciting as it shows that the science of change can spread, which is one of the reasons I dedicated myself to writing free Self-Help Toolkits and having a Blog, which is another aspect of my practice that is unique.

By 2010, my private practice had increased by 950%, as more clients where referred to my by previous clients, as well as family physicians. I decide to look for a new change and I move on to work for the Canadian Armed Forces (CAF) and the Department of National Defence (DND) as a psychologist. I am very proud of this achievement. My hard work and experience paid off in the interview process, as I am one of only a handful of psychologists in Montreal to pass all the interview process and be employed by the CAF/DND. During the next few years, my private practice increases by another 130%.

So that is my brief story and why I do what I do.

If you would like to learn  more, feel free to Contact Me for a free phone consultation. 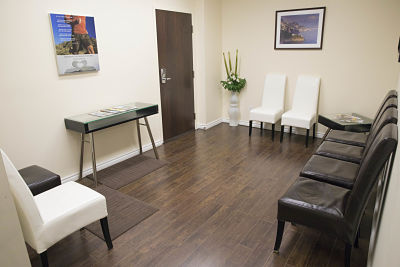 Publications: I have published a number of journal articles in peer-reviewed journals. I am particularly proud of my two first-author papers as they were published in journals that were rated in the top-ten in terms of impact factor in the field of neuroscience.

Soliman A, O'Driscoll G, Pruessner J, Wolff A, Gagnon D, Dagher A. (2003). Stress-induced dopamine release in the striatum of humans at risk for schizophrenia: a [11C]-raclopride PET  study. Soc.Neurosci Abs.

AT Jenkins, A Crocker, C Venegas, & D Gagnon. 2006. Training Protocol for the Short Term Assessment of Risk and Treatability (START).