A Brief History of CBT: The Origins of Cognitive Behavioral Therapy 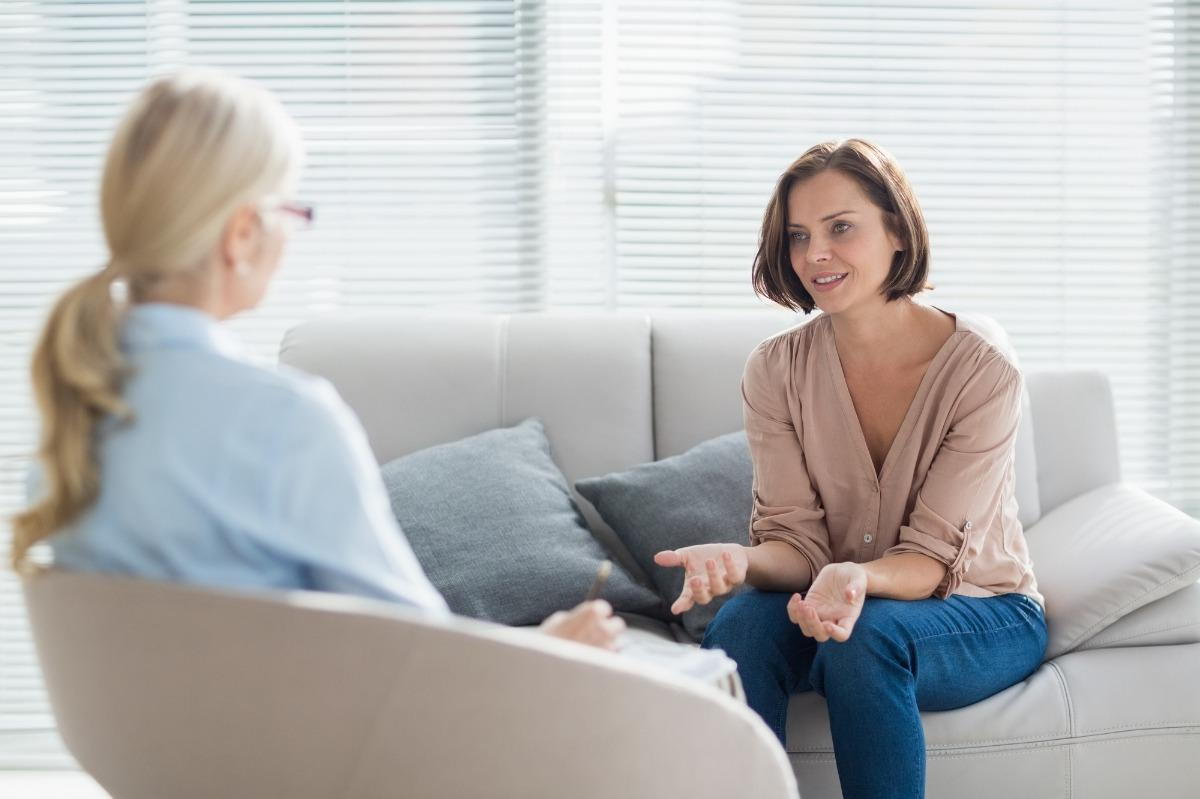 Cognitive-behavioral therapy, CBT, is a type of psychological treatment that can be applied to people dealing with a range of issues. Oftentimes, it forms a part of the treatment for anxiety, depression, and other mental health issues.

However, its use is not limited to those with a medical diagnosis. Anyone who wants to reduce stress, improve their relationships, or simply live a more fulfilled life could consider seeing a behavior therapist.

You may be surprised to see how the field has evolved. Read on to learn more about the key moments in the history of CBT.

Cognition refers to the processes of acquiring an understanding of the world through experiences and thought. In other words, it encompasses the way we think, learn, and come to conclusions. If you are aware of something, you could say you are cognizant of it.

We can define cognitive deficits in someone with an intellectual disability or a neurological condition.

The root of the word has Latin and Greek origins and means 'with knowledge'. They say our ability to reason and feel sets us apart from the animals and the plants. So, just how did we arrive here?

Egyptian, Indian, Chinese, and other ancient cultures developed some form of psychology.

The Ebers Papyrus is one of several ancient Egyptian medical texts dating from before 1500 BC. It contains descriptions of illnesses, including depression and dementia.

Until the late 1800s, what we call psychology was treated as a philosophical or spiritual in nature.

Wilhelm Wundt, now considered the father of psychology, is credited for turning it into a scientific discipline by creating experiments to further his theories.

Wundt founded the first dedicated psychology research laboratory. Also, he was the first person to call themself a psychologist.

The History of CBT and Dawn of Behavioral Therapy

In the early 20th century, psychologists were laying the groundwork of modern psychosocial interventions.

American psychologist, John B. Watson, founded the school of behaviorism on the basis that human behavior is reflexive to past experiences and beliefs. This school of thought highlights the role of biology in determining our thoughts and actions.

This approach was paired with Pavlov's work on classical conditioning. These scientists proved that you could predictably alter human behavior, especially to deter negative actions.

During this time, different psychologists represented the various schools of thought.

Sigmund Freud was a champion of psychoanalysis. This method was used to treat various mental health disorders. Its basis revolved around revealing the unconscious mind.

It was believed that these hidden thoughts and desires fuel our anxieties. Although his theories are no longer mainstream, they were very influential in several contemporary schools of psychology.

Despite being a new field, many of the core principles in cognitive behavior therapy have roots in ancient philosophy.

Stoicism, a Hellenistic school of thought, has been credited with laying much of the ideological groundwork of this movement. One philosopher named Epictetus, who died in the year 155, held beliefs that resonate with those of modern proponents of CBT.

He taught that sadness, or lack of happiness, could often be accredited to false beliefs we hold. In turn, we can apply logic dispel to these false beliefs and assumptions that torment us.

The Danger of Negative Thoughts

The human mind is extremely powerful in ways we are just beginning to understand. Your thoughts can have a powerful effect on your mood and even your reality.

Through the use of cognitive-behavioral therapy exercises, you can train to identify the thought patterns that lead to negative thoughts. Then, you can reduce their frequency and how you respond to them.

The Main Types of CBT

CBT is effective in treating depression and other mental health conditions.

It comes in many different shapes and forms. While they can complement one another, what works best for one person might not be the best method for someone else.

Here are the most commonly used methods. Read about their strengths and weakness and consider asking a professional about which one works for you.

This type of therapy was initially created as a treatment for borderline personality disorder. Marsha Linehan, a University of Washington researcher, developed this DBT in the year 1980.

Since then, it has been shown to be effective for treating other disorders, such as depression, drug addiction, eating disorders, and mood disorders.

This method is centered around acceptance and mindfulness. It is believed to increase mental flexibility which helps the patient deal with the realities of life.

It is similarly effective as traditional CBT for treating anxiety and depression.

This basis for this method was created in 1991 by Phillip Bernard and John Teasdale. They created a model they called Interacting Cognitive Subsystems. This concept of the mind consisted of several levels or 'modes'.

The goal of this therapy is to help you deal with negative thoughts. This happens through training yourself to recognize negative feelings as isolated, passing mental events that don't define you.

Self-help comes in many different forms. Countless books, magazines, videos, and other media have been made. Generally, they provide advice to the user about how to deal with their lives.

In 2018, the self-help industry was worth near 10 billion dollars. That is a lot of reading. Surely, they are not all created equally so its best to talk to a therapist if you feel depressed.

This is probably best used as a complement to therapy.

Get the Help You Need

Make no mistake. Cognitive-behavioral therapy works and even saves lives.

Many people think they are too strong to need therapy or that it isn't really scientific. However, if you look at the history of CBT, you'll see that it is the product of thousands of years of thought, study, and science.

You or someone you know might hugely benefit from CBT. If you're feeling down, please don't keep it to yourself and go seek professional help. If you want to learn more about mental health issues, check out this blog!