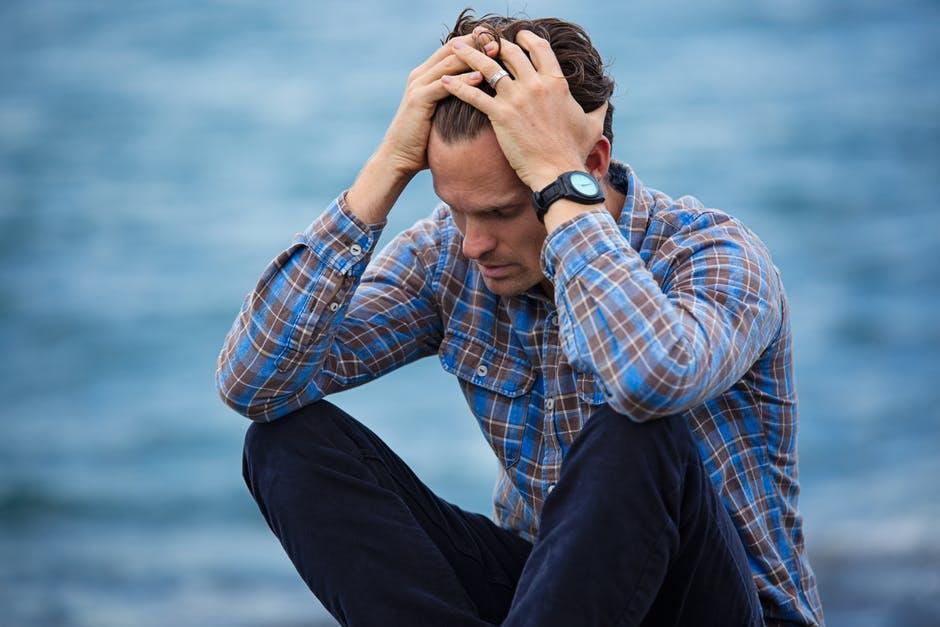 An average of 2.7 percent of all adults in the United States suffers from a panic disorder each year.

While that figure may sound small, it still amounts to millions of individuals who suffer from anxiety and full-blown panic attacks.

If you've ever suffered from a panic attack, you know how terrifying it can be. Besides the physical symptoms of an attack, you also experience a lack of control of your body and mind. This can leave you feeling helpless and scared that another attack could happen at any moment.

Luckily, there are ways to treat panic attacks and prevent them from controlling your life.

Keep reading to learn the signs and symptoms that can help you spot an attack, as well as the best panic attack treatment option.

How to Spot a Panic Attack

Panic attacks come in many forms, and each individual is likely to experience them in different ways.

Sometimes a panic attack is triggered by an environmental change. For instance, loud music or a growing crowd in a concert hall might be what sets off a panic attack for one individual.

Other attacks are caused by triggers that are less easy to spot. Many individuals experience panic attacks as a result of stress about upcoming deadlines or tasks they have to complete.

Still more people are prone to panic attacks that seem to start without a trigger, or the trigger is unclear, both to the person experiencing the attack and those around them.

Signs and Symptoms of Panic Attacks

Just as what triggers a panic attack will differ from one person to the next, the signs that signify an attack and the symptoms that the individual will suffer from may vary as well.

In some cases, panic attacks involve very minor physical symptoms. These can include symptoms like sweating, nausea, mild dizziness or light-headedness, chills, or heating sensations.

Other times, these physical symptoms may become more severe. Extreme dizziness can cause an individual to pass out. Nassau can become an episode of vomiting. Some other physical symptoms that can occur during a panic attack include:

Anxiety attacks are usually accompanied by physical symptoms such as a racing heartbeat or the feeling of having knots in your stomach. An individual might also experience sweating, light-headedness, dizziness, and even chest pain or other symptoms like those associated with panic attacks.

But what sets anxiety apart from a panic attack is that the symptoms may persist for hours or even days. They may come and go in intensity, but without ever really going away.

When a person experiences a panic attack, the symptoms usually start up and reach their peak within around 10 minutes or less. After reaching that peak intensity, they will then usually subside.

One of the biggest issues with spotting a panic attack is that the symptoms may mirror other disorders and conditions.

For instance, a racing heartbeat might lead a person to think that they are having a heart attack. Shortness of breath could signify a breathing disorder.

Because the panic attack is likely to subside before the individual can get to a doctor or hospital, they are left trying to describe their symptoms. Their memory of those symptoms may be skewed, or else the doctors may misinterpret them because they aren't able to see them themselves.

While identifying a panic attack can sometimes be confusing, there are ways to treat and manage attacks to reduce their frequency and keep them from controlling your life.

Perhaps the most effective treatment option that task forces from both the American and Canadian Psychological Associations agree upon is cognitive behavior therapy.

What is Cognitive Behavior Therapy?

Cognitive behavior therapy also called anxiety therapy, is a type of psychological approach that is used to treat patients suffering from depression, anxiety, drug or alcohol problems, and panic attacks.

In this treatment, psychologists work to change the individual's way of thinking. They teach them how to recognize and change negative patterns of thought, and show them ways to think more clearly.

Cognitive behavior therapy also involves learning to better understand why others do and say the things they do. This can help individuals from thinking or feeling that everyone is judging their behaviors or actions at all times.

Finally, during these therapy sessions, individuals learn new strategies for problem-solving and coping with difficult situations. This can help them to avoid a panic attack because they are better prepared to face those stressful situations that once led to an attack.

Panic attacks can be crippling. They can leave you feeling like you have no control over your body or the situation that you are in.

They can also leave you feeling scared of future attacks. You might worry about having an attack at work or out in public, tempting you to stay inside to avoid these situations entirely.

Panic attacks can also be terrifying for those near the individual experiencing them. Loved ones may feel helpless and unable to offer any sort of support. Parents who suffer from panic attacks may be left trying to care for young children while also caring for themselves.