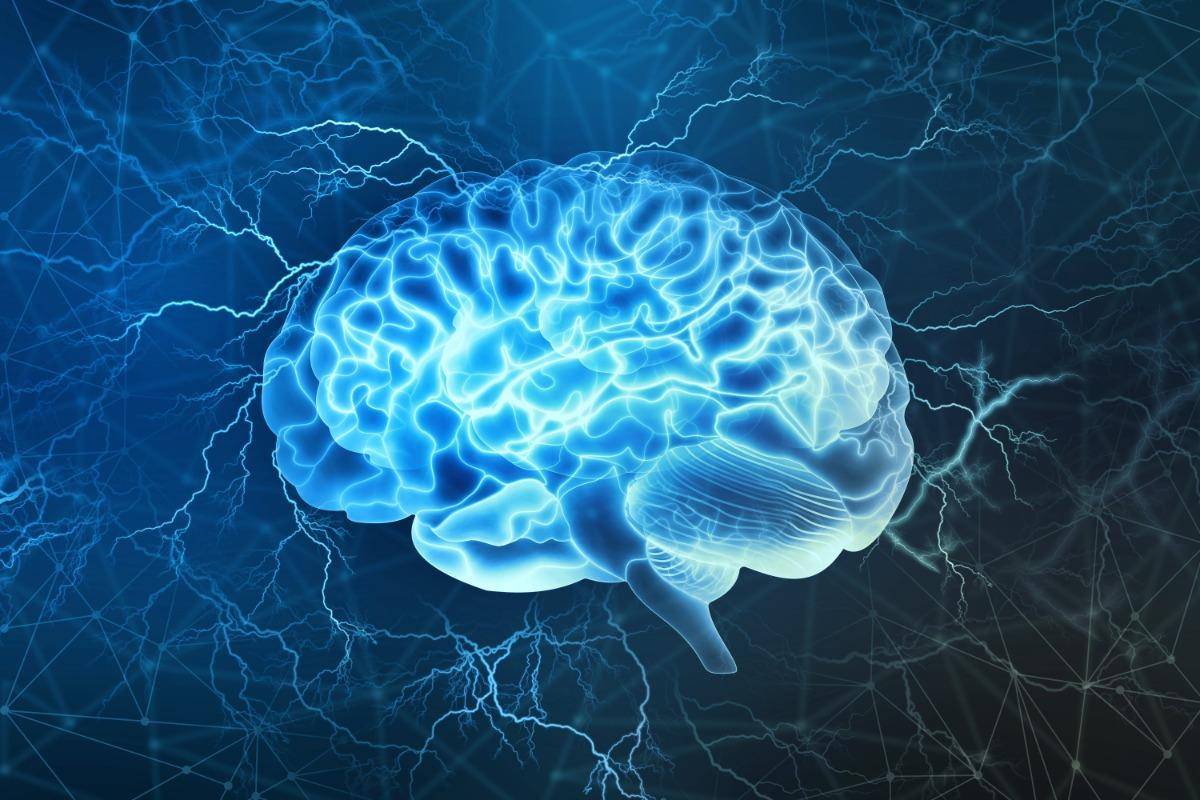 Despite extensive research being conducted on the subject, the cause of OCD has never been singularly identified. Instead, there are a series of contributing factors that allow the disorder to take shape.

It seems that some people are predisposed to the condition through genetics, and their symptoms develop when they face a trigger like a stressful situation or series of life events.

OCD is a disorder that is equally found in men and women. Although, boys tend to develop OCD at a younger age. Females tend not to have their symptoms onset until later in adolescence and will often experience the symptoms of OCD in their late teens or early twenties.

OCD is a disorder that runs in families and can span generations. That means that you don't have to live in the same household as a family member in order to share their predisposition for the illness. It has a definite genetic link.

If you are in a family with someone who has OCD, then you are much more likely to develop the condition. All that stands between you and developing the symptoms is a trigger.

But OCD is not completely genetically based. In twin studies, genetic factors accounted for between 27 and 47 percent variance in symptoms. This suggests that there is a strong genetic link but that without other stressors, the condition would be unlikely to develop.

Some children can rapidly develop OCD during childhood after a streptococcal infection due to the inflammation around the basal ganglia in the brain. The inflammation can cause the brain to become malformed. In these cases, the OCD is referred to as a pediatric autoimmune neuropsychiatric disorder.

Over the years, other ailments have been shown to contribute to the development of OCD as well including Lyme disease and the H1N1 virus. Most of these cases have occurred in children as well.

Behavioral theories behind OCD suggest that those who have the condition associate various objects with fear and then learn to perform rituals on those items to reduce their fear.

For example, if someone was always confronted when they would walk in the door after coming home, then they may have a fear of opening the door. They would then have intrusive thoughts that tell them that if they turn the handle three times to the left first, then they won't be attacked when they walk in.

The more they perform their ritual and it works, the more their brain tells them it's because of the compulsion that they were okay.

These rituals are a form of avoidance that can be used during intense periods of stress like when someone loses someone close to them or their ability to support themselves. The rituals become the only way they can tolerate their fear and feel a sense of control.

Trying to reduce or remove the rituals can cause immense stress for the individual. At that time, the OCD has fully developed and the person would need therapy and treatment to get better.

The thoughts are unwelcome and intrusive and are extremely exaggerated. For example, if someone with OCD is in a threatening situation, then they may think an extreme thought for how to get out of the situation and act on it thinking that if they don't take action, their thoughts will come true.

It's important to recognize that while the compulsions are the most obvious expression of the illness, it's the underlying thoughts that come from immense emotional pain that really need to be cured.

With brain imaging technology, we can study the specific areas of the brain that are affected by OCD. It is clear from the images that there are particular brain chemicals and patterns that represent the disorder.

Scientists also study the way the levels of various brain chemicals like serotonin and glutamate can cause OCD to develop. It's clear that these chemicals and others play a major role in the illness and medicines can be prescribed to reduce or eliminate a patient's need to perform compulsive behaviors.

If someone has the potential to develop OCD, they still must have an environmental stressor to activate the condition.

In some, this could be a traumatic brain injury that leads to the development of compulsions. Usually, the symptoms will develop within the same year as the injury.

Fast Facts on the OCD Brain

Now that you understand how the OCD brain develops better, you can evaluate your symptoms and decide whether its time for you to seek treatment.

For psychological help in the Montreal area, Contact Me today.