Do You Recognize the 10 Types of Anger? 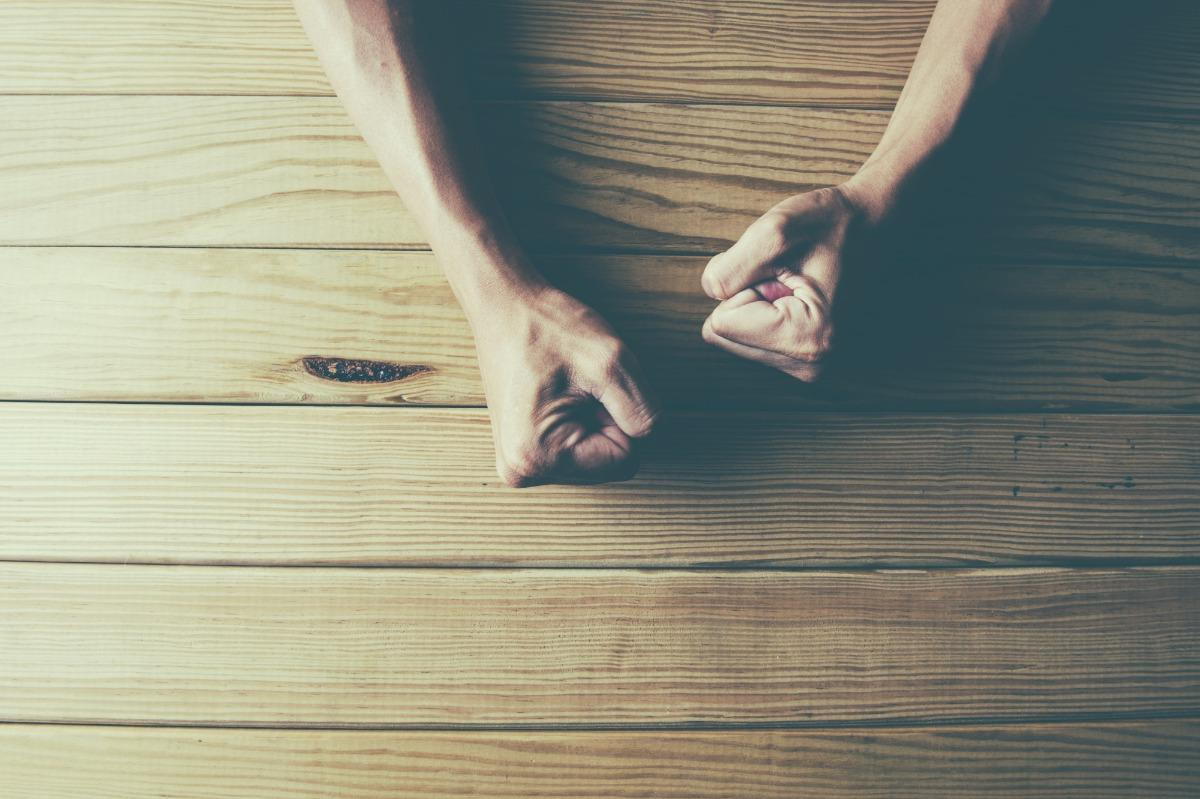 We've all been there, and it doesn't feel good. You're angry.

But what kind of angry are you, exactly?

Did you know that there are many different types of anger?

Once you learn to identify the kind of anger you are experiencing at any given moment, though, the better able you will be to understand it.

And that understanding will make your anger easier to control--before you do something you regret.

Read on to learn more about 10 different types of anger.

Why Distinguishing Between Anger Types Matters

The simple fact is that we in the modern Western world aren't very in touch with our emotions.

All too often, we're guided by the "Stiff Upper Lip" mentality. We repress our feelings. We stuff our emotions down deep inside, until finally we can't take anymore and we explode.

Anger is a perfectly normal human emotion. In fact, it can be healthy, alerting us to problems in our lives and relationships, prompting us to make positive changes for ourselves, our loved ones, and our world.

But that's only if the anger is controlled, directed in a positive and productive fashion.

It can be difficult to handle our anger, though, if we don't understand it,  and if we don't even have the language to describe what or how we are feeling.

This is why learning to differentiate between the different types of anger is so important.

Because once we can name our anger type, then we can claim it, and then we tame it!

Here is a brief overview of some of the most common types of anger:

This is an anger that doesn't express itself as anger. Instead, it seeps out in little ways, such as sarcastic comments or acts of unconscious aggression against the person you're mad at, such as "forgetting" to fill your car with gas when you know your husband won't have enough to make it to work the next morning.

Passive anger can also be directed internally. This is especially true if you have repressed your anger so much you don't even know you are angry.

You may simply find yourself stress eating, having panic attacks, drinking or shopping to excess, behaving erratically, or self-harming.

This anger type is on the opposite end of the spectrum from passive anger. With volatile anger, you know you're mad, and so does everyone else.

This kind of anger is often explosive and unpredictable. It can easily spiral out of control, leading to words and actions that you immediately regret once the storm has passed.

Just as with passive anger, denial and repression are often at the heart of volatile anger as well. Instead of leaking out in small, often unrecognizable ways, however, this anger makes itself heard loud and clear.

Sometimes, it is easier to be mad than scared. That's especially true when we are fearing for the safety of a loved one.

After all, no one can hurt us more than the people closest to us. So when we see them behaving in ways that could harm them in some way, we may react with anger rather than show our fear.

Besides, anger often gets results, at least temporarily. Consciously or unconsciously, we may vent our anger on our loved one in the hope of shocking them out of the behaviors that terrify us.

In the long run, however, showing anger when what we're really feeling is fear is not constructive.

Angry outbursts only lead to hurt, fear, and resentment in those we love--hardly the best way to protect them from the things we fear for them.

When frustration-based anger is directed against a loved one, it's a lot like fear-based anger.

We have the highest expectations and greatest hopes for those we love most. When we see them failing to live up to what we think is their highest potential, we get frustrated, and that frustration can all too often boil over into anger.

Frustration-based anger can also be inwardly directed. Maybe we are disappointed with life. Maybe we feel that others have the things we don't.

We watch as others seem to thrive and prosper, while we struggle from one disappointment to the next.

This kind of anger is based, above all, in the comparison of how life is (or seems) with some grand ideal of how you think life should be.

The fact is, though, that whether your dream is for yourself or your loved ones, real life can never live up to the fantasy.

Often, this is a type of anger that masks hurt, pain, or even clinical depression.

Just like fear, pain and sadness are among the most difficult emotions to deal with. For some people, anger is easier because, if only for a moment, anger can make you feel powerful, whereas sadness and depression can make you feel weak.

When pain threatens to engulf you in sadness, then sometimes anger can feel like the only weapon to fight with.

But in fact, it only makes matters worse. Not only does this anger type fail to address the underlying pain, it also just adds more pain--the pain of regret, of loneliness, of guilt.

No question about it, anger can be a rush. The adrenaline surges. You feel powerful, dominant--at least in the moment.

And anger certainly makes an impact. You can see how the people around you change their behaviors to accommodate you, to prevent another outburst.

But there's another side, a secret one that maybe you don't like to admit to yourself, and that side likes the anger and the effect it has on others.

That hormonal rush can feel great, and to be sure there's a sense of power in watching others handle you with kid gloves.

But chronic anger is an addiction and, without help, not only will it wreak havoc on your physical and mental health, but it will also destroy your relationships.

Those around you will soon tire of walking on eggshells, and you'll find yourself alone with your fury.

Manipulative anger can be a lot like chronic anger. It's used as a conscious or unconscious tool for controlling others.

Like volatile anger, manipulative anger is often loud and explosive. The goal is to shock those around you into compliance.

Such efforts to control only backfire in the long run, of course, because your targets will only tolerate so much chaos before they walk out the door.

No question, life is hard. We're stressed. We're tired. We're anxious and worried. Some days, you feel like you're barely keeping your head above water.

This is when we are most vulnerable to "overwhelmed anger." This is the kind of anger that happens when life just gets to be too much.

Often, it's the result of not taking proper care of ourselves, of failing to get enough sleep, eat nutritiously, exercise, or de-stress.

Anger isn't only a psychological state. It can also often a physical basis.

Low blood sugar, for instance, is usually the cause of the new buzzword, "hangry", as in "hungry/angry".

Blood sugars aren't the only physical causes for anger, however. Imbalances in brain chemical or hormones, for instance, can easily give rise to anger, as can other illnesses.

So if you find yourself getting angry for no apparent reason, it's not a bad idea to make an appointment with your doctor!

This is the kind of anger that is constructive. This is anger with a cause.

Anger is a normal human emotion. Everyone experiences it at some point in their lives. When it is controlled, it can be a source of good--for yourself, for your loved ones, for your community and your world.

When it's out of control, though, it can be a tremendous source of harm, hurting and alienating those you love most. It can lead to a lifetime of regret.

Fortunately, there are powerful tools available to help you name, control, and productively channel your anger.

Please visit our website to learn more about our anger management program and self-help resources!